We hope this letter finds you and your loved ones healthy and safe.  We at Glenview Trust have been extremely fortunate with minimal health impacts from COVID-19, and our business continues to operate well while most of us are still working remotely.  In the office, we continue to follow the CDC’s recommended best practices by social distancing, limiting the number of employees in the office and face-to-face meetings, and sanitizing our office spaces frequently.

It is unfortunate, but scams and fraud are increasing and all of us need to be alert both during and following the pandemic.  Scammers are becoming more and more creative and are preying on the elderly, millennials, businesses, and  anyone else  they can.  At The Glenview Trust Company, we are focused on your financial security and want you to be aware of an increased number of scams and to approach them with caution.

Scammers can have data about you from multiple sources, including social media, so it’s not unusual to get an unsolicited phone call or email that passes for a legitimate communication.  They know more about you than you may suspect.  There is a new wave of scammers who are using clever tricks to take advantage of people.  They use a variety of methods such as posing as the IRS or oﬀering to sell you phony Covid-19 test kits.  With an online interaction or a phone call, people tend to let their guard down.  Here’s an action plan for you to think through the next time you get an unsolicited email or phone call:

Without verifying the authenticity of an email or call, you should never do the following:

As bad as the fourth quarter of 2018 was for the stock market, the first quarter of 2019 was almost as good. Since the five percent washout on Christmas Eve, the S&P 500 has risen 25 percent and, as of this writing (5-22-19), major U.S. market indexes are within a few percentage points of their all-time highs. In our 2018 review/2019 preview, we mentioned three factors that were weighing on the economy and markets: rising interest rates, slowing global growth and U.S. trade skirmishes with several countries. Some progress has been made, but many questions, as always, remain.

THEN AND NOW
Sherry Feldpausch fondly remembers when she first discovered KET.
She was a young girl at Stan­ley Elementary in Owensboro. Her teacher, taking a break from the day’s regular activities, wheeled a television into the classroom, tuning it to KET.
Sherry and her classmates delighted in what they saw: fun, educational programs that explored science and math and opened their eyes to the wonders of Kentucky and the world around them.
“It was such a treat when we got to watch KET,” Sherry recalled. “It was the best part of the school day.” Today, she says she still gets the same joy when she tunes in to KET.
“If you want to know and hear about Kentucky—and to really know what’s going on in your state—there’s no better way to find out about it than from KET,” said Sherry, a trust administrator with The Glenview Trust Company in Louisville. “There’s so much great programming that we love to watch.”
The daughter of Western Kentucky farmers, Sherry said her family’s keen interest in public service rubbed off on her at a young age.
So it’s fitting that Sherry says she’s drawn to KET’s public affairs programming, particularly Renee Shaw’s legislative and election coverage through programs such as Kentucky Tonight and Legislative Update.
“Renee gives you the local perspective for Kentucky,” Sherry says. “And she does such a great job, giving you both parties’ perspectives in a straightforward way—it’s not vitriolic at all.”
When Sunday comes around, she again looks forward to KET, where she can catch up on her favorite Masterpiece programs, such as Victoria and Poldark. Her parents and sister Peggy are likewise fans of the programs—and they’ve made a tradition of grabbing their phones and exchanging texts while they watch the dramas unfold, commenting on the various plot twists.
“We love good stories—and the Masterpiece programs are all so well done,” Sherry says. “The costuming is terrific. The dialogue is great. And the characters just draw you in.” In the past, if she missed a Masterpiece program, she would simply  wait until it aired again later in the week. But not anymore, thanks to KET Passport. With this member benefit that gives supporters expanded online access to thousands of PBS programs, she can watch programs she missed on her own schedule.
“It’s been so liberating to have KET Passport,” Sherry adds. “It’s changed the way we watch, and it’s allowed us to revisit the shows we love, such as Downton Abbey.”
Sherry said her passion for KET ultimately prompted her to take a larger role with the statewide public television station. Nearly a decade ago, she began serving on KET’s Greater Louisville Regional Fund Board, eventually becoming the board’s chair for three years and spearheading numerous fundraising events for the station, including the annual Spirits, Sparkles and Spurs event.
“I think it’s important to find things that are interesting to you and worthy of your time,” Sherry says. “I enjoy KET and knew that funding was crucial and necessary. So being a part of that and helping out in any way I could was important to me.” 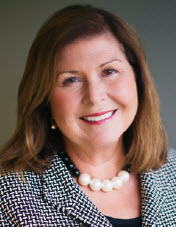 Members on The move
The University of Louisville Law Alumni Council presented Tawana Edwards, co-CEO and chief fiduciary officer at The Glenview Trust Company, the Lawrence Grauman Award. The award honors a lifetime record of leadership and service to the
profession and community. Edwards received her J.D. at the University of Louisville Brandeis School of Law and was honored as an Outstanding Law Alumnae in 1999. Edwards has more than 35 years of experience and expertise in all aspects of fiduciary law, including personal trusts, estate planning and trust and estate administration. Today, she is the co-chief executive officer, chief fiduciary officer and a member of the board of directors of The Glenview Trust Company. She is secretary of the corporation and has served as such since its inception in 2001. 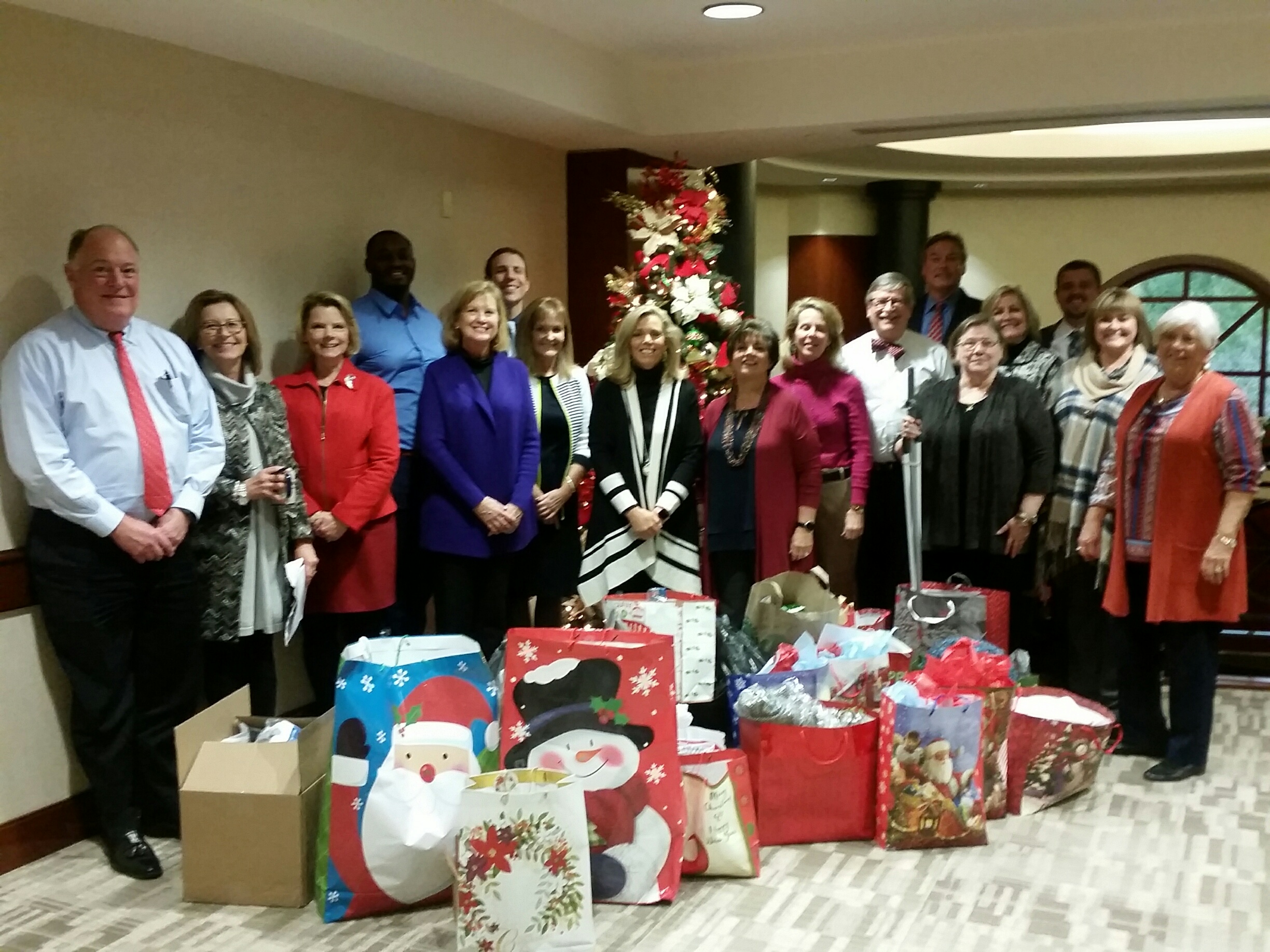 This year, the busy elves at The Glenview Trust Company partnered with the caring staff of ElderServe to spread holiday cheer to more than 40 seniors in our community. Our staff joined together to shop, wrap gifts, and lift the spirits of seniors in our community that may not have family or friends to support them during the holidays. We sincerely enjoy the opportunity to give back to our community.

Rebecca A. Martin graduated from the Leadership Louisville Class of 2020